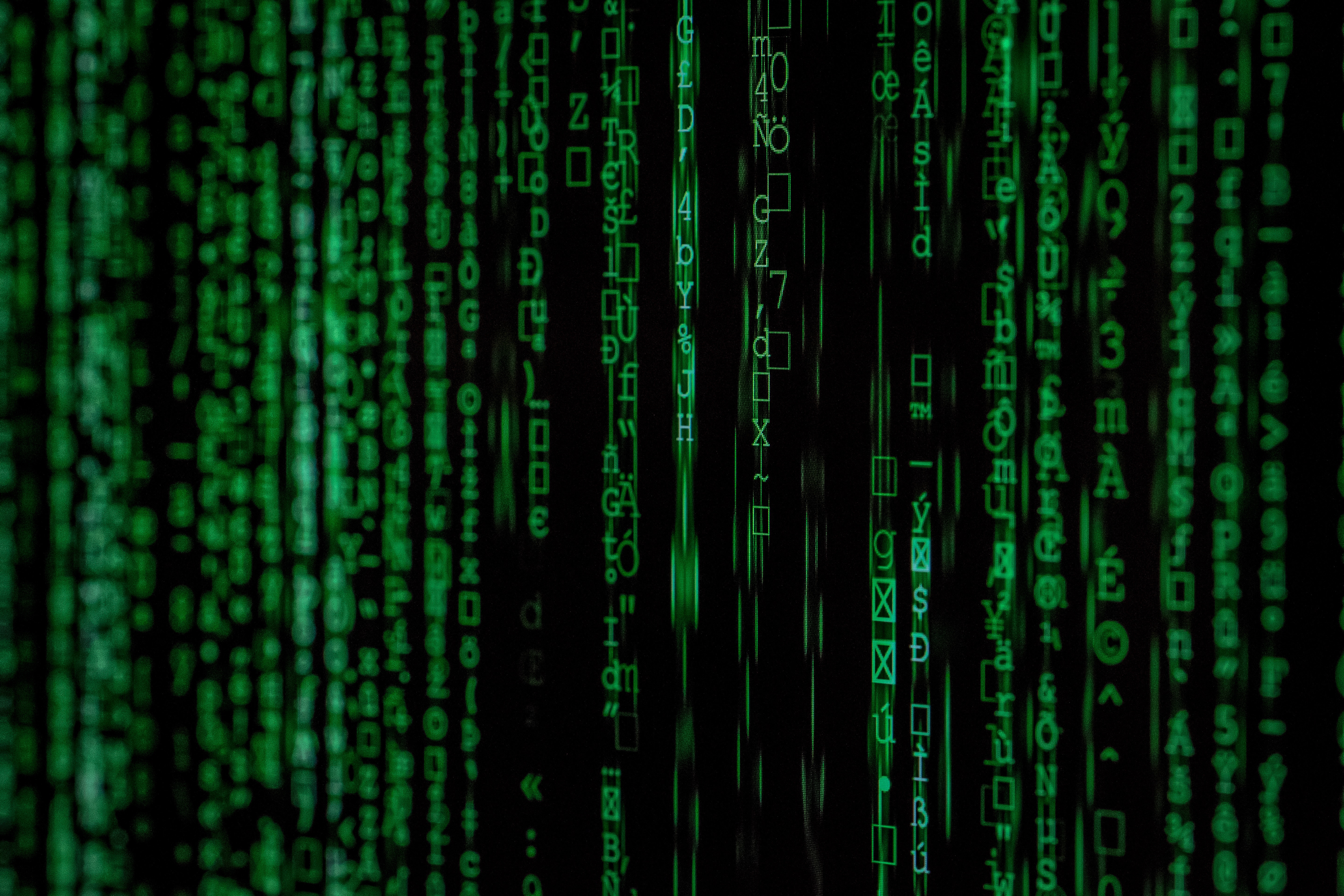 Some have called it the ‘new-age gold rush’ – the growth of Canada as an artificial intelligence (AI) hub.

The 2018 Canadian AI Ecosystem Profile (by Green Technology Asia Pte Ltd) notes that Canada is poised to emerge as an international leader in AI, thanks to the rise of Toronto and Montreal among the top four North American cities in tech growth (with San Francisco and Seattle).

Canada’s rise as an international powerhouse of AI can be attributed largely to several key points: a cooperation between public and private sectors, a more stable political climate, open immigration rules (including fast-track visa program offering permanent residency and designed to woo people to Canada), and an ease of access to medium-sized federal and provincial grants. This growth was decades in the making, built not only via support from government institutions like the Canada Institute for Advanced Research (CIFAR) and collaboration across academia and the private sector, but also thanks to the entrepreneurships of leaders like Yoshua Bengio, Geoffrey Hinton, Richard Sutton and their respective teams, who work to create lasting Canadian innovation ecosystems. Social conscience is a common thread among today’s AI entrepreneurs, and Canada’s international reputation and culture are an additional benefit to this sector.

Canada’s AI/robotics industry is concentrated in a few cities: Toronto, Montreal, Waterloo (the Tri-City Area), Edmonton, and Vancouver. Private AI firms are most concentrated in Toronto (38%), Vancouver (22%), and Montreal (19%). Toronto and Montreal are the country’s top AI hubs, due to their strong academic and industry networks as well as proximity to the U.S. market.

AI and robotics are a particularly important industry; it is the future of manufacturing, with global demand for related technology continuing to grow. An analysis of the years 2005-2008 and 2010-2014 show a 48% increase in units sold, with the market projected to reach CAD $41 billion by 2020. The market for AI-related products is expected to reach CAD $127 billion by 2025.

Canadian AI and related firms benefit from their ability to access other North American companies and researchers. Of almost 300 firms located in the country, leading industries for Canadian AI are in marketing, fintech, health/pharmaceutical, human resources, and social media. The most popular AI application start-ups are in fintech, social and real estate, business analytics, and cyber security. Also worth noting is the growing emergence of AI-as-a-service, as embodied in companies like Element AI (which raised over $100 million in funding over the summer of 2017).

In its 2017 federal budget, the Government of Canada committed $125 million to develop the Canadian AI sector through the Pan-Canadian Artificial Intelligence Strategy. Led by CIFAR, and through the Vector Institute (an independent not-for-profit institution based in Ontario that was created as a response to this initiative), strategies include:

Clearly, Canada’s AI industry is a sector worth watching.